Main Risks In The Use Of WhatsApp

The National Cryptological Center released its October 6 report on the main dangers associated with WhatsApp. It tries to bring our attention to the risk situation posed by the daily sharing of personal data by users of the service. CCN-CERT believes that this sharing of sensitive personal data and our low perception of risk when using mobile devices are dependent on the National Intelligence Center. This has made WhatsApp an attractive platform for hackers and intruders. They offer a number of recommendations in their report to ensure that our mobile phone information is secure from potential attackers and harmful programs.

The CCN-CERT categorizes this potential use by hackers of WhatsApp as Very High in its cybersecurity threat classification system. It categorizes it as a threat with a high probability of affecting or damaging information systems and requires additional precautions. WhatsApp is an app that has been ubiquitous on our mobile devices since 2009. It does not need to be presented. The app, which was purchased by Facebook in 2014, has more than one billion users around the world and is used by over 70% of citizens, according to data from CIS for the first quarter 2016.

Although it is a messaging app, its behavior is very similar to a social network. It directly integrates our contacts on our mobile devices, which allows for rapid expansion. According to CCN-CERT, this expansion and general usage would put WhatsApp in the crosshairs for cybercriminals. WhatsApp is now a potential source for obtaining information and data from users.

Click on Settings to open WhatsApp. Select Security and tap on Account. You can activate security notifications from the security screen. The following graphic shows the steps you need to take:

CCN-CERT experts also found another flaw in WhatsApp’s recent versions. It isn’t secure to delete conversations stored on your phone.

In this situation, it is advisable to remove the old device before replacing it.

WhatsApp shares information unencrypted about the technical characteristics and phone number during the connection establishment with the application server. This information could be used to attack an attacker. The CCN recommends that you do not use public Wi-Fi networks, or ones of questionable origin, to connect to WhatsApp. If necessary, they know that a VPN connection is the best solution to this problem.

A VPN is an Internet connection system that creates a private network. Every bit of traffic from the phone to the VPN server is encrypted. This means that even though we use a public network, no one can read this traffic.

Cybercriminals are attracted to any successful application as it is easy to use them to grab users. Applications are often found with a similar image to the original or promising new features or improvements. Applications that claim to be able to spy on others are also quite common. These applications are frauds. Many of them contain malicious code that seeks out to steal data or point users to services, and so gain an economic advantage.

These are the basic guidelines to avoid the dangers of rogue applications:

Don’t install unnecessary programs just because they are free.

If our Android device is in use, we should be vigilant.

The data exchange between WhatsApp and Facebook does not include photos, messages, or profile information. This could pose privacy risks.

Recommendations for the final report

You should lock the phone with a password. If possible, delete previews of messages. Take extreme measures if the phone isn’t reach. A simple phone call could compromise any session or application you use.

Pay attention to the permissions and access granted to the apps that you install on your phone, especially if it is Android. Don’t install unnecessary apps just because they are free.

You should not attempt to remove restrictions placed by the manufacturer of your operating system on access to your phone’s device in administrator mode. This is also known as “rooting”On Android or “jailbreaking “In Apple. While it might be useful to access certain services or applications, the security risk is too great and the computer is more vulnerable to attacks.

If Bluetooth or Wi-Fi is not being used, it will reduce battery consumption and close the doors to potential attacks.

Hi, my name is Joseph Kennedy.

I work in technology for a firm in North Carolina. As a hobby, I write about anything tec related. 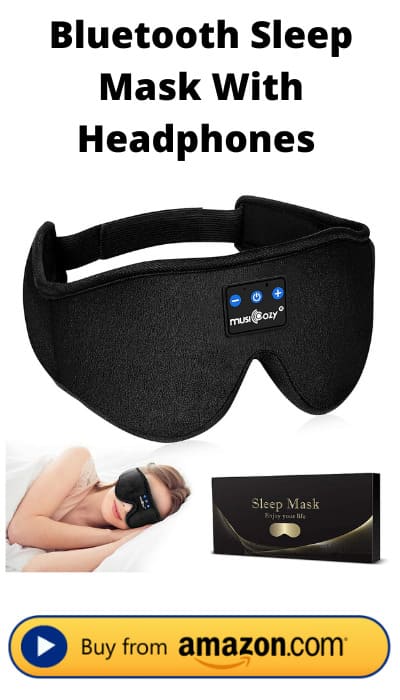 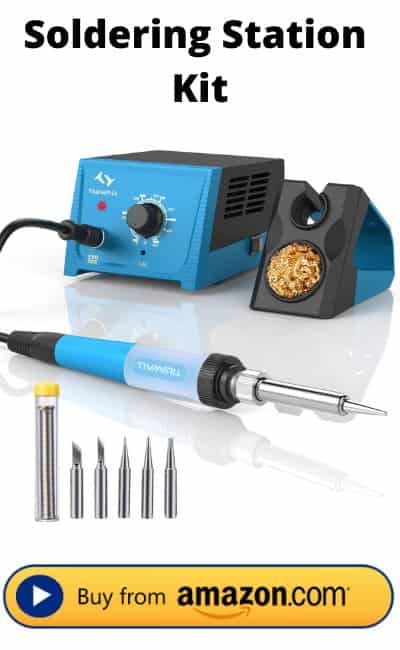 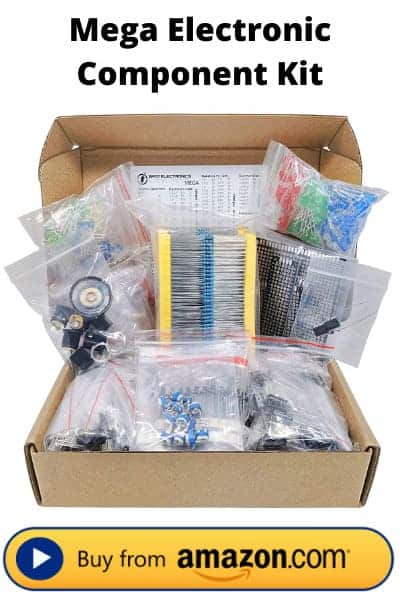 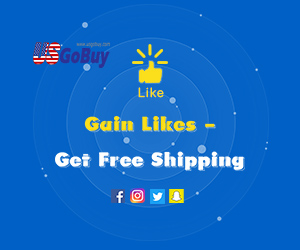 Protect Your Ears with Earplugs for Sleeping and Noise

What Tools For Internet Security Should I Have In My Company

Revolutionize The Way You Work Remotely

5 Essential Devices In A Smart Home